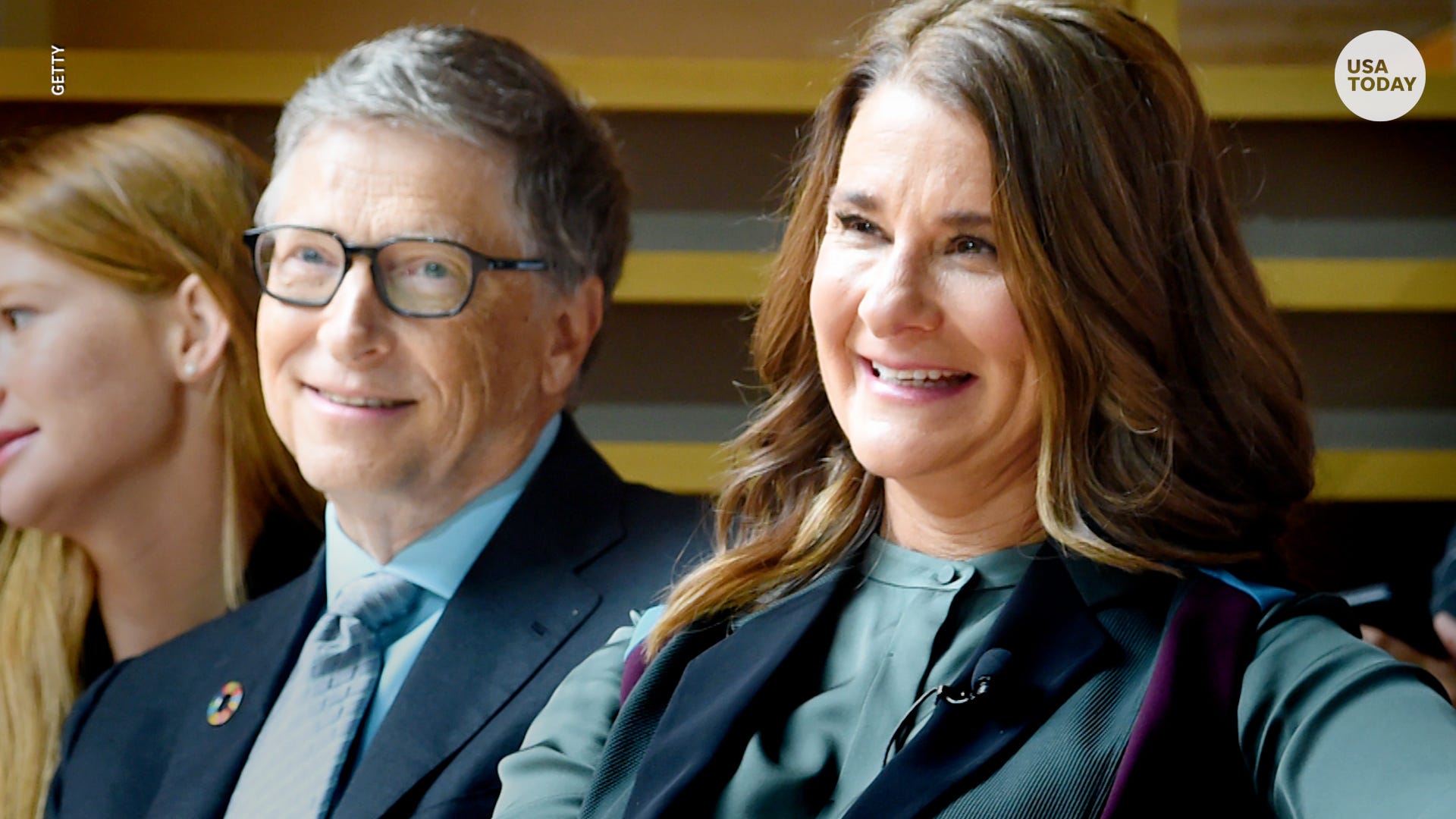 Bill and Melinda Gates to divorce after 27 years of marriage

Microsoft co-founder Bill Gates and his wife Melinda announced their divorce on Twitter.

Bill Gates, who co-founded Microsoft, and his wife Melinda, are divorcing after 27 years of marriage.

The couple, who co-chair the Bill & Melinda Gates Foundation, a global health and development charity, announced their split on Twitter, saying they would continue to work together at the foundation.

“After a great deal of thought and a lot of work on our relationship, we have made the decision to end our marriage,” they said in a joint statement posted by each on their Twitter feed. “Over the last 27 years, we have raised three incredible children and built a foundation that works over the world to enable all people to lead healthy, productive lives. We continue to share a belief in that mission and will continue our work together at the foundation, but we no longer believe we can grow together as a couple in this next phase of our lives. We ask for space and privacy for our family as we begin to navigate this new life.”

The couple’s separation likely surprises many who know the couple as philanthropists.

“I think we are all surprised on some level; many of us look up to Bill and Melinda Gates, particularly in this COVID era,” said Leslie Barbara, an attorney and divorce & family law group chair with Davidoff Hutcher & Citron in New York.

Marriages that end after 25 to 35 years are called “gray divorces, just like the hair color,” said Marilyn Chinitz, a partner at Blank Rome LLP in New York who specializes in complex marital splits.

Chinitz can’t tell if the Gates’ had a pre-or post-nuptial agreement. Either way, she said, they won’t be suffering financially.

“Sometimes the person you once knew and loved changes,” Chinitz said. “Sometimes people fall out of love and it’s clear that they did. Despite their wealth, they are no different than anybody else. They looked at each other and say, ‘It’s time to move on.’ Money doesn’t change that.”

The couple met in 1987 after Melinda became a product manager at Microsoft and were seated next to each other at a business dinner in New York City. They were married in 1994 in Hawaii.

In a 2019 Netflix documentary entitled “Inside Bill’s Brain,” Melinda laughed about the memory of finding a whiteboard in Bill’s bedroom that listed “the pros and the cons of getting married,” CNBC reported.

Melinda Gates spent a decade developing multimedia products at Microsoft before leaving to focus on their family and philanthropy, according to the Gates Foundation site. The couple have three children: Jenn, Rory and Phoebe.

In 2015, Melinda, 56, started Pivotal Ventures, an investment and incubator to help solve problems facing women and families. Her book, “The Moment of Lift: How Empowering Women Changes the World,” was published in 2019.

In a 2019 USA TODAY editorial, she decried the still-present gender gap. “Based on data from its widely-respected Global Gender Gap Index, WEF estimates that it will take the United States another 208 years to reach gender equality. You read that right. At the current pace of change, gender equality won’t arrive in the U.S. until the year 2227.”

The Gates Foundation, founded in 1994, has more than 1,600 employees, and has issued grant payments of more than $54.8 billion, according to the foundation’s web site.

Last year, Bill, formerly the world’s richest person, said he was stepping down from Microsoft’s board to focus on philanthropy. He became a prominent spokesperson last year as coronavirus spread, given Gates’ previous warnings about a global pandemic.

He expressed disbelief that a conspiracy theory had him masterminding the delivery of microchips in COVID-19 vaccine shots for the purpose of tracking people.

It makes no sense technologically, he told USA TODAY in January. Even if it were possible, “Why would I be involved in that?” he said. “I don’t get it.”

Bill was Microsoft’s CEO until 2000 and since then has gradually scaled back his involvement in the company he started with Paul Allen in 1975. He transitioned out of a day-to-day role in Microsoft in 2008 and served as chairman of the board until 2014.

Barbara, the family law attorney, expects the Gates divorce to parallel that of Jeff Bezos and his then-wife MacKenzie in 2019. Bezos’ net worth was $160 billion at the time; in their settlement, Bezos kept most of the assets and she got an Amazon stake valued at more than $35 billion.

“They will likely continue to partner together rather than buy each other out and sell off assets,” Barbara said. “It appears that it might make more sense for them to continue their professional endeavors in a similar fashion. But don’t get me wrong, this will be complicated. Issues of control, passing on the assets to the next generation will likely be at the forefront of the negotiations.”

The holding company Cascade Investment is Bill Gates’ biggest asset, Bloomberg reported. It has interests in real estate, energy, hospitality, Canadian National Railway, Deere & Co. Its value was $80 billion at one point, the Financial Times reported, but Gates has given about half away to charity.

Bill remains a significant shareholder in Microsoft, with a 1.3% stake, valued at $26 billion, according to S&P Capital IQ.

The couple owns several homes including a mansion nicknamed Xanadu 2.0 in Medina, Washington, overlooking Lake Washington on a 66,000 square-foot compound previously valued at $127 million, according to Business Insider.

As to how the couples’ split will affect their foundation, Barbara said, “This is bigger than the two of them. I anticipate that they will do everything they can to ensure that this will be preserved so that their legacy will be carried on.”

NEW: Statement from the Bill and Melinda Gates Foundation on the divorce and next steps.

The message? Nothing is going to change here. pic.twitter.com/9qmc6hPtbJ