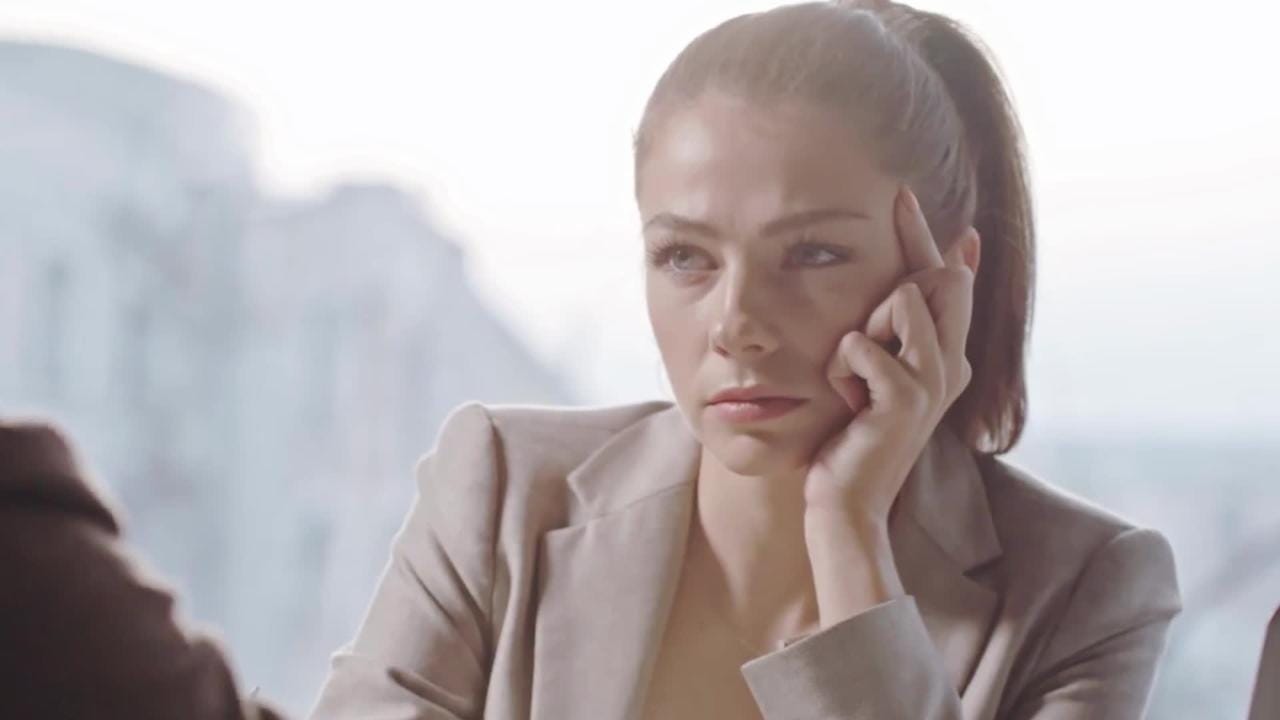 What to do if you’re harassed at work

Has a boss or co-worker harassed or discriminated against you? Here’s what you can do to stop harassment in the workplace and file a complaint with the EEOC.

The head of a federal civil rights agency has ordered a review of its Dallas district office following a USA TODAY investigation revealing widespread complaints of internal discrimination.

“I plan to ensure that we get to the bottom of any allegations of mistreatment,” Charlotte Burrows, chairwoman of the Equal Employment Opportunity Commission, said in a statement. “And if there is a problem in any district or office across this agency, we will fix it.”

In a meeting with the Dallas staff on Wednesday, however, supervisors provided few other specifics about how the agency would be addressing their employees’ concerns. Instead, they offered rote, general statements – including a thinly veiled warning about talking to reporters – which left some employees further disillusioned.

The EEOC had called the meeting in the wake of last week’s USA TODAY investigation, which included testimony from several employees who say they were discriminated and retaliated against. The agency born out of the civil rights movement of the 1960s is charged with protecting millions across the nation from workplace discrimination, harassment and retaliation.

More: 5 things to know about USA TODAY’s investigation of discrimination within EEOC

Wednesday’s meeting – less than 20 minutes of largely pre-written statements delivered by three managers – did not address any specific complaints or allegations of patterns of abuse, and employees were not given an opportunity to ask questions, according to a recording obtained by USA TODAY.

It was run by the Dallas district director, Belinda McCallister, who many employees have accused of facilitating harassment and discrimination.

“I want to make clear that I’m committed to providing a workplace free of discrimination or harassment,” McCallister said, before she and the other supervisors explained various internal avenues for reporting issues.

“Each of you has the right to voice your opinion or your perspective with the media or any other advocacy group on an individual basis,” she said. “However you should remember that (headquarters) speaks on behalf of the agency.”

In a statement after the meeting Wednesday, EEOC spokeswoman Jacinta Ma said the commission does not have a policy barring staff from speaking to the media about their work environment but they cannot divulge classified information related to cases or how they do their jobs.

Send us your EEOC story

Are you a current or former EEOC employee? Are you a private employee who filed charges with the EEOC about your employer? We want to hear about your experience and we won’t name you unless you say so. Email: [email protected] or contact one of the reporters at the bottom of this story.

After the meeting, employees discussed with each other and with USA TODAY how disappointed they were in the agency’s handling of the internal strife that is now public. One characterized the supervisors’ offer of a “virtual suggestion box,” among other ways to report internal discrimination, as patronizing. Others said the meeting was “pure garbage” and a “waste of time.”

“Raise your complaint with the fox that’s guarding the hen house,” another employee told USA TODAY, speaking about the agency’s internal complaint procedures that many have already unsuccessfully tried.

All spoke on the condition of anonymity for fear of reprisal.

Last week, more than a dozen current and former EEOC employees in the Dallas office told USA TODAY they had been unfairly passed over for promotions, disciplined, scrutinized, denied training opportunities, given poor evaluations or forced to resign –often under what they called a pretext of lackluster performance.

Some did so openly. For instance, one investigator, Richard Reinhart, a gay Iraq war veteran, was fired days after filing a discrimination complaint with headquarters.

Black employees described being disciplined for parking in the wrong places or addressing corporate attorneys by their first names. Some investigators said they told leaders at the agency’s headquarters about their own discrimination, but those complaints went nowhere or led to retaliation.

Patonia Rhule – a current EEOC investigator – was reprimanded, then suspended, after writing #BlackLivesMatter in an email to 100-plus coworkers.

Both the Texas and national chapters of the NAACP issued statements condemning how the agency has handled internal cases like Rhule’s as well as charges filed by workers on the outside who came to the commission for help.

“I have reviewed the materials and they suggest to me that there is hugely important issue that must be discussed by those who have oversight responsibility over the EEOC,” said National NAACP President Derrick Johnson. “I will take personal steps to see that they have this information and understand its importance.”

“EEOC’s mission is to protect workers against discrimination and harassment, and those same standards absolutely need to be applied internally – and I expect these reports to be taken seriously,” said Democratic Sen. Patty Murray, who chairs the Senate Health, Education, Labor and Pensions Committee that provides oversight of the EEOC.

Burrows, appointed to head the EEOC by President Joe Biden, told USA TODAY she has ordered a “climate assessment” specifically for the Dallas district office. She said she plans to hold another all-employee town hall.

“Even for allegations that predate my tenure, I take personal responsibility for ensuring that we embody our mission,” Burrows said in a written statement. “I am committed to hearing from employees and understanding what they are experiencing.”

Since the story ran, more than five dozen current and former EEOC workers as well as private and federal employees have contacted USA TODAY about the agency. Reporters are still collecting tips submitted to [email protected]

Tom Crane, a labor attorney in San Antonio, wrote a blog post last week about USA TODAY’s findings and the larger trend of overwhelmed labor investigators at the commission.

“They don’t have enough workers and truthfully it’s a joke of a process,” Crane said. “99 out of 100 times they don’t do any investigation and you have to file a lawsuit.”

Crane recommended that at the time workers file charges against their employers with the EEOC they should already be prepared to file a lawsuit. The commission letters that start that process provide 90-days to file suit, which he said is a tight turn-around.

Internal EEOC data obtained by USA TODAY suggest the Dallas district’s workplace issues have spilled into how it handles investigations of employers on the outside as well.

Between 2015 and 2019, Black workers in the area covered by the district – which includes San Antonio, El Paso and parts of New Mexico – have formally filed more than 7,100 racial discrimination claims with the agency. The district investigated and substantiated the claims in 13 of those cases, or about one in 550.

Martin Ebel, the EEOC’s director of field programs, said the analysis of substantiated claims doesn’t take into account the large number of complaints the agency can’t pursue because of issues such as jurisdictional or time limits. He said the agency also helps workers in other ways, including mediating settlements in what it calls merit resolutions.

For the past six years, the EEOC has recovered about $78 million a year for victims of racial discrimination in lawsuits and mediation, according to agency statistics. In the Dallas office, that meant about $3 million a year for Black workers who filed race-based charges.

“There are serious internal issues regarding how cases are handled and processed that are not in the public interest,” he said.

Bledsoe said the NAACP will be looking to help both internal employees and outside workers failed by the agency, including Patonia Rhule, who was reprimanded and then suspended after openly supporting Black Lives Matter, among other infractions.

“The actions against Rhule,” he said, “illustrate a lack of understanding of the laws the agency is required to enforce.”

In election focusing on crime,…

Opinion: The 76ers Process will…

12 dead in Alabama after…