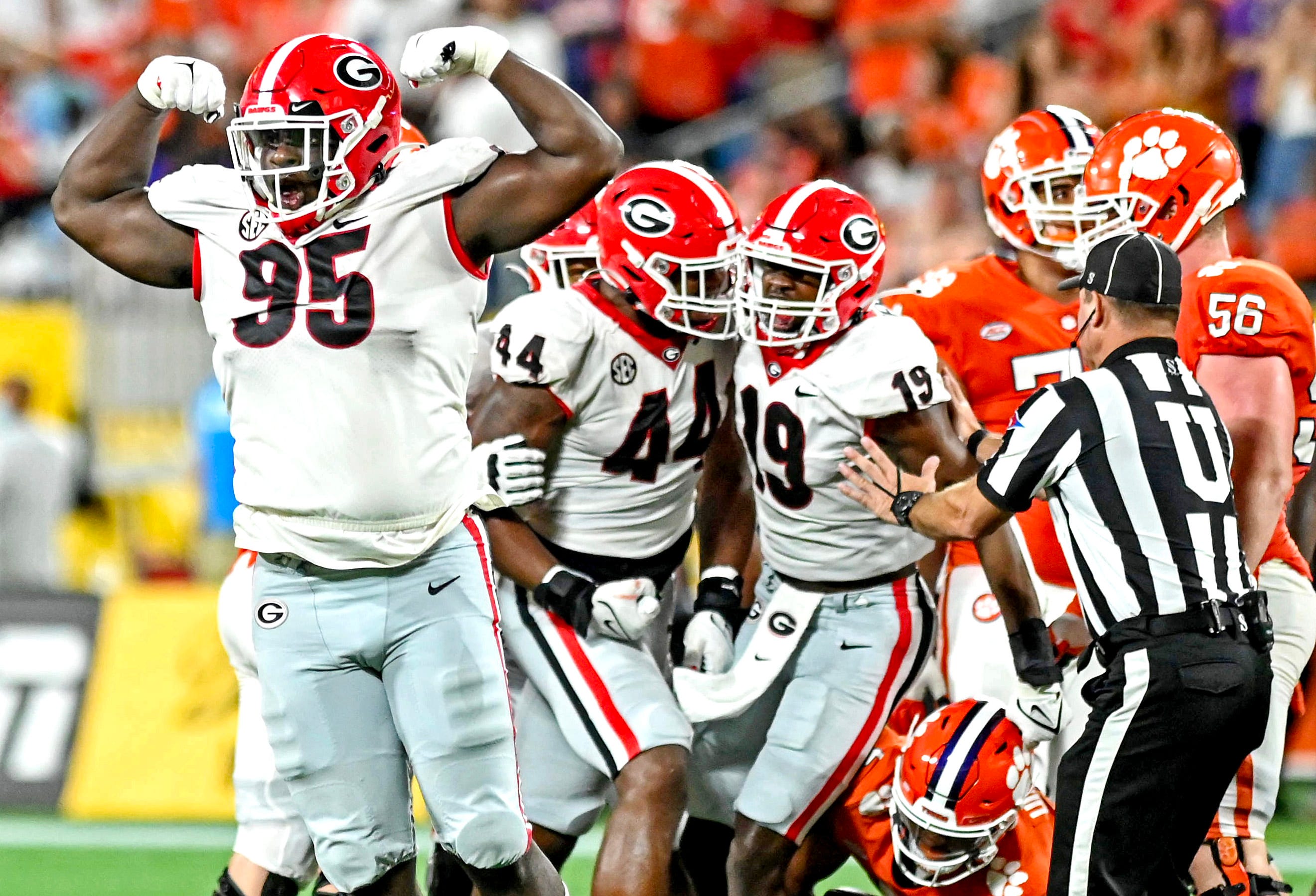 ESPN reporter Todd McShay announced Tuesday that he is stepping away from the network for an unspecified period to “focus on my health and my family.”

“Thank you ESPN for being so supportive and for all the well wishes,” McShay wrote on Twitter. “I can’t wait to be back on the sidelines soon.”

The announcement comes three days after McShay worked as a sideline reporter during ESPN’s broadcast of a game between Alabama and Miami. One of his segments during the game prompted concern on social media, with viewers speculating that he did not look well.

ESPN said in a brief statement that McShay “has ESPN’s full support as he steps away at this time to focus on his health and his family.”

NCAA RE-RANK 1-130: Alabama, Georgia ahead of the college football pack

McShay, 44, has worked at the network since 2006 and is best known for his coverage of the NFL draft. He has also been a college football field analyst since 2014.