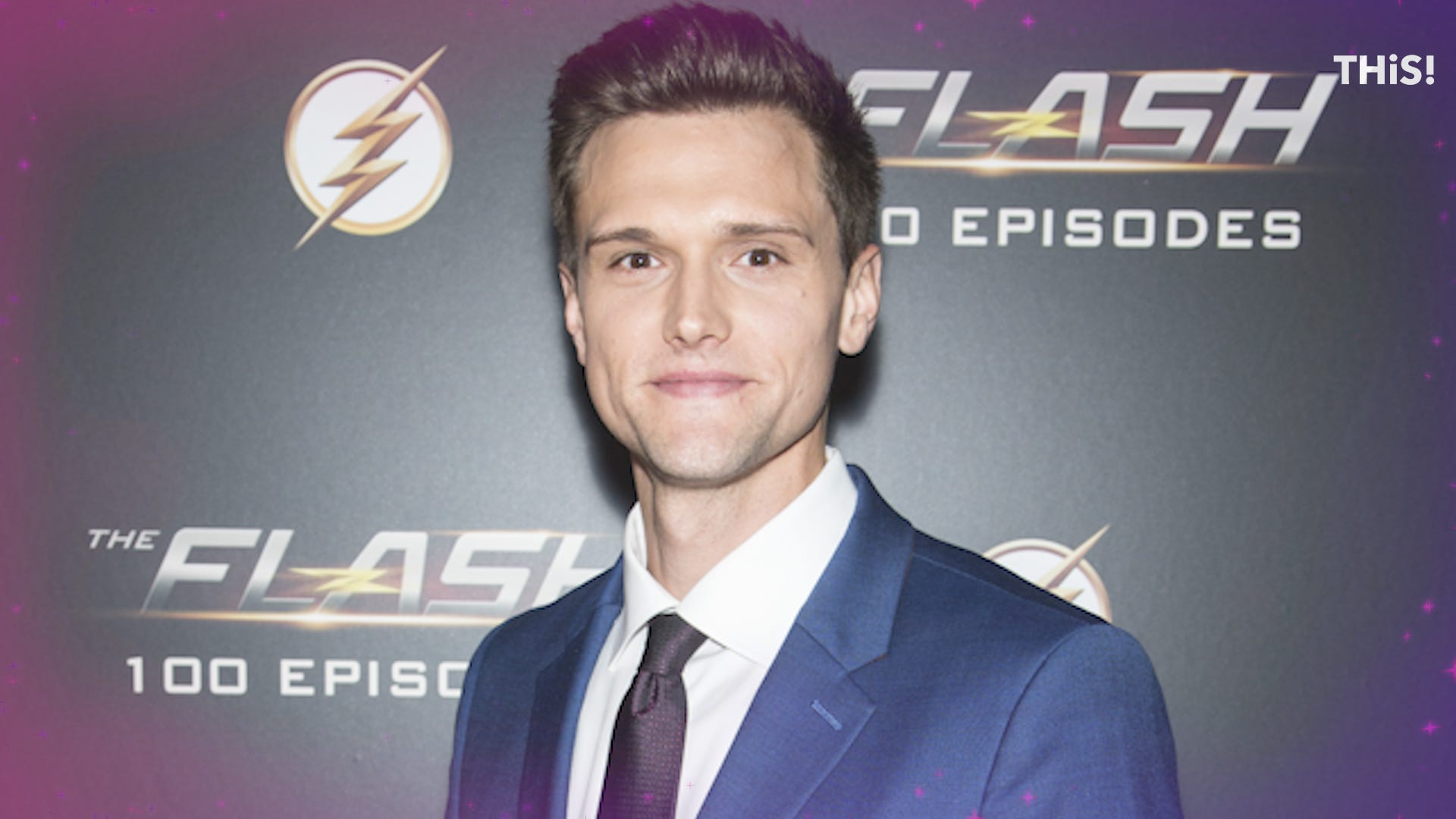 Actor Hartley Sawyer was fired from The CW’s “The Flash” after racist and sexist tweets of his resurfaced online. Sawyer apologized for his words.

Logan Williams’ cause of death has officially been confirmed by the coroner’s office to be an accidental drug overdose.

“Toxicological analysis detected fentanyl in a range where lethal outcomes have been reported. Even small amounts of fentanyl have been shown to be potentially toxic,” the report, which was dated May 10, read.

Williams, who is best known for playing a young Barry Allen on The CW’s “The Flash,” suddenly died on April 2, 2020, just days ahead of his 17th birthday on April 9.

“His death is not going to be in vain,” Marlyse told New York Post in an exclusive interview, published in May 2020. “He’s going to help a lot of people down the road.”

Marlyse said although her family kept Williams’ addiction “under wraps” due to “the judgment,” “embarrassment” and “criticism,” they did all they could to help him. She said she remortgaged her home to send Williams to an expensive treatment facility in the United States and another in British Columbia in summer 2019.

Marlyse said she last saw her son four days before his death, when they enjoyed a home cooked meal together: “He said to me, ‘Mom, I’m gonna get clean. I’m going to get better. And I want my new life to start.'”

Williams was in eight episodes of the CW superhero show, with his last appearance coming in the Season 2 premiere in 2015, according to IMDb. He also had roles on “Supernatural,” “The Whispers” and “When Calls the Heart.”