Latest News
Home /Case of 4 people found fatally shot in an SUV in a Wisconsin cornfield a mystery, police say 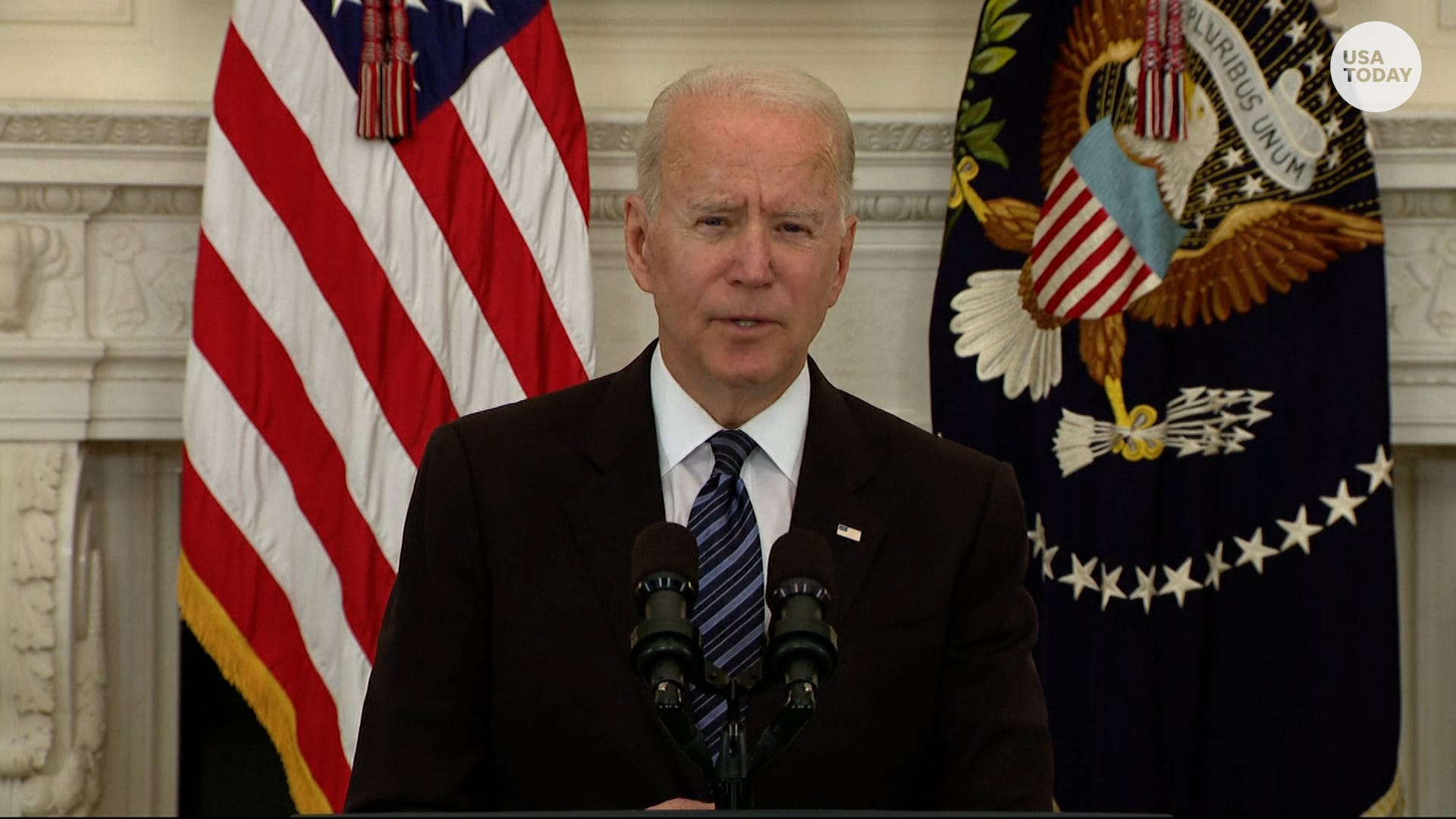 MILWAUKEE — Four people found slain in an abandoned SUV in a western Wisconsin cornfield had been shot and were all from Minnesota, authorities said of a case they described as a mystery.

Investigators believe the four Minnesota residents who were found in rural Dunn County, Wisconsin, had no connection to the area and neither did the suspects.

Sheridan is roughly 70 miles northeast of St. Paul. The SUV was driven 50 yards into a cornfield and abandoned, Bygd said.

Few details have been released so far about the deaths, which are being investigated as homicides.

Someone called emergency dispatchers about 2:15 p.m. Sunday to report that people inside an SUV in a cornfield weren’t moving.

Authorities believe the four Twin Cities-area residents died less than 24 hours from the time they were found and the location “was a place these victims were randomly brought,” Bygd said.

“Everybody’s a suspect at this point,” he said. “We’re looking at everybody and every possibility.”

Asked about a motive, Bygd said investigators have been fielding tips and interviewing acquaintances but do not have answers yet.

“That one is a mystery. We do not know a motive yet,” he said.

Investigators do not believe the case is connected to organized crime, and Bygd said he didn’t have any indication that the killings were drug-related.

Bygd also said he has a “very high degree of certainty” that any suspects left the area in a vehicle. He did not believe any suspects were local residents because none of the victims had ties to Dunn County, he said.

Pettus was Sturm’s half-brother, according to the Minneapolis Star Tribune. Foreman was Sturm’s boyfriend, and Flug-Presley was her close friend.

Sturm and Foreman were raising five children together, Pettus’ brother told the Star Tribune. Pettus had posted pictures on Facebook with his young daughter, and it appears Flug-Presley had two young children.

Dunn County investigators are looking into possible reports of a second, dark-colored SUV that might have been involved.

The sheriff’s office is working with several agencies and is reviewing security footage and traffic cameras, Bygd said.

Bygd said he had never seen a quadruple homicide in Dunn County before.

“It’s highly unusual for this area. Obviously we’ve had homicides in the last several years, but something of this magnitude — (I’m) working on my 33rd year working for Dunn County, and this is a first.”