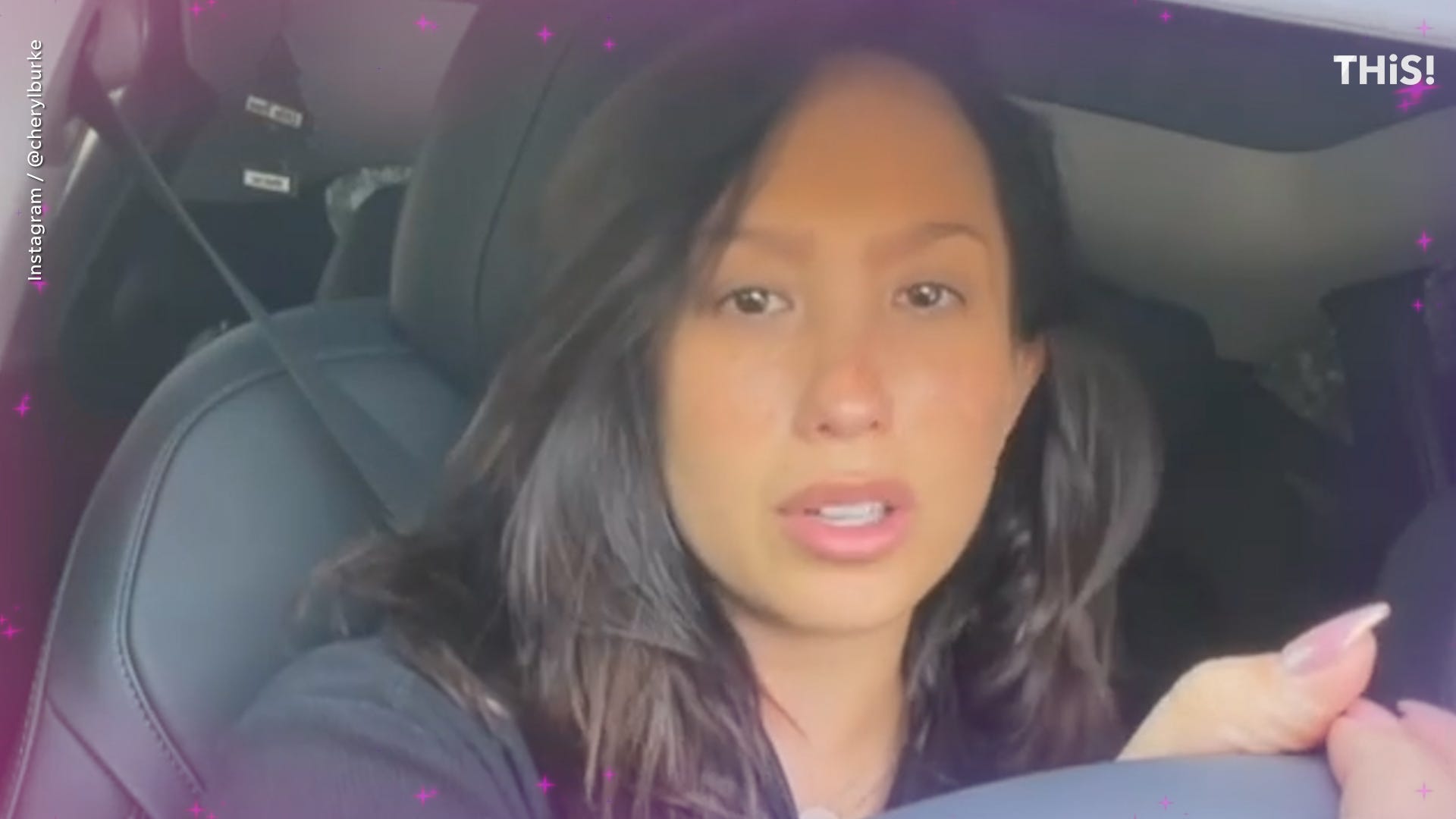 “Dancing with the Stars” pro Cheryl Burke will quarantine for 10 days after testing positive for COVID-19. She broke the news on Instagram.

In a stunning “Dancing With the Stars” finale, NBA basketball star Iman Shumpert was crowned champion in the reality ballroom dance competition.

Shumpert, who won a 2016 NBA championship with the Cleveland Cavaliers, referred to himself as the underdog in the competition during Monday night’s show.

But the 6-foot-5 baller beat out a cast of experienced celebrity dancers in the wild finale that included heavy-favorite JoJo Siwa, dancer and fitness instructor Amanda Kloots and Peloton pro (and onetime pro dancer) Cody Rigsby.

Host Tyra Banks kept the suspense beyond the show’s final moments, holding off announcing the winner between finalists Siwa, 18, and Shumpert, 31, until the program credits ran. Then even Banks was shocked as she read from the card in her hand, screaming, “Oh my God!” before announcing Shumpert’s name.

After 10 weeks of grueling competition, the basketball star was the overwhelmingly improbable winner.  Exuberant pro dancers and fellow contestants mobbed the dance floor, lifting the beaming Shumpert onto their shoulders with his pro partner Daniella Karagach as confetti rained down.

The NBA star’s second freestyle dance summarized his fantastic appeal in the reality dance competition. Shumpert and Karagach performed an irrepressible freestyle dance to “Lose Control” by Missy Elliot (feat. Ciara and Fat Man Scoop) that had the ballroom crowd unleashed and the slack-jaw judges reaching for superlatives.

“What just happened in this ballroom?” Banks repeated after the dance, calling a brief time out on live TV. “Let me catch my breath.”

Judge Julianne Hough, sitting in for her COVID-19 stricken brother Derek Hough said: “I will go on the record right now, that was my favorite freestyle I have ever seen in 30 seasons!”

Hough even tried to crawl onto the judges’ table to cheer, but eventually gave up due to her formal attire. Fellow judge Bruno Tonioli comically fanned her to cool her down.

Background: Derek Hough diagnosed with COVID-19 ahead of ‘Dancing With The Stars’ finale

Goodman was prescient once again in his assessment of the second dance, comparing Shumpert’s growth on the show to a book still being written. “You don’t know the final results until you turn the last page,” said Goodman. “And the last page is minutes away.”

The judges gave Shumpert and his dance partner perfect scores during both dances, giving the duo perfect 80 out of 80 scores.

Shumpert earns a place in “DWTS” history as the first NBA player to win the mirrorball trophy. He beat out Siwa, the first celebrity competitor to have a same-sex dance partner with pro Jenna Johnson, who would have also made history Monday.

JoJo Siwa to compete on ‘Dancing With the Stars’ with same-sex partner: ‘We’re going to make history’

Siwa’s second freestyle dance to Lady Gaga’s “Born This Way,” wearing a two-piece outfit modeled after the gleaming mirrorball, wasn’t enough to clinch her the trophy. Nor was a video message of support from Kim Kardashian West.

Siwa, who came out as a member of the LGBTQ community in January, said earlier in the night that “winning the mirror ball is not just winning it for me and for us, it’s winning it for so many people around the world.”

JoJo Siwa opens up about being part of LGBTQ community: ‘I am just so happy’

After the show, Rigsby said he was thrilled with his third-place finish alongside partner Cheryl Burke, saying he was happy to see the “lovable” Shumpert win the crown. “Iman has come so far this season.”

“The Talk” co-host Kloots, who lost her husband Nick Cordero following a long battle with COVID-19 in July 2020, came in fourth place in the competition with pro partner Alan Bersten. But she was smiling about Shumpert’s win after the show.

“We were all rooting for them. They worked so hard,” said Kloots. “It was thrilling.”

Where did the coronavirus omicron…

Whats not to love? The…

CDC says all adults should…