The voices of some of Canada’s top athletes are growing louder when it comes to the issue of safe sport in the country: They’re tired of the talk and want action.

For the past two days at a building in downtown Toronto, Canadian Olympians, Paralympians and high-performance athletes from a number of sports have been speaking out, some for the first time, sharing their personal stories of abuse in sport.

But as much as the two-day safe sport summit has been about making a safe space for athletes to share their truth, there’s also a commitment to changing how safe sport policy is being created in Canada right now.

“There is a lot of hurt in this room,” bobsledder Kaillie Humphries said. “Coming together with other athletes to create change is so huge — because things need to change. As athletes, we need to feel safe.”

In January, Humphries told the CBC she has filed a harassment complaint with Bobsleigh Canada. In October, she announced she was stepping away from competition for a year, and admits now it is directly because of the harassment investigation.

Humphries is still awaiting the findings of an independent investigation into her case. 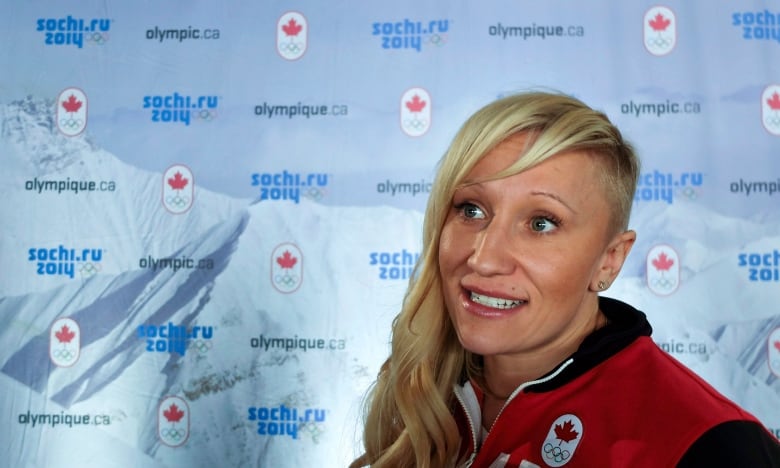 Bobsledder Kaillie Humphries was a participant at the gathering of athletes to discuss making sport safer. ‘Things need to change. As athletes we need to feel safe,’ she said. (Paul Chiasson/The Canadian Press)

It’s been nearly three months since a CBC investigation revealed at least 222 coaches who were involved in amateur sport in Canada have been convicted of sexual offences in the past 20 years, involving more than 600 victims under the age of 18.

Since then, there have been a number of announcements from Canada’s sport minister, Kirsty Duncan, addressing ways to make sport safer for athletes, including a national, toll-free, confidential helpline for victims and witnesses of abuse in sport.

But Humphries, along with the dozens of other athletes in Toronto this week, feels as though they’ve been left out of the conversation.

“It has been one-sided until now,” Humphries said. “Athletes need a safe space to talk about this and provide input for change.”

“The frustrating part about this is it’s the first of its kind,” said AthletesCAN president Dasha Peregoudova. “We’ve been trying to put this together for a long time.”

Peregoudova said she hopes the two days of tough conversation will help empower athletes to continue to push for change and has created a safe space for people to talk about these issues.

“Sport integrity is at stake,” she said. “You can’t have a sport system without its key stakeholders. Those are the athletes. None of the other stakeholders — the organizations, the NSOs or other governing bodies  — don’t matter if there are no athletes.”

Olympian Allison Forsyth, a former skier, has been the summit’s facilitator over the past couple of days. She knows all too well the horrifying reality of abuse in sport.

Forsyth said she was sexually abused by her coach, Bertrand Charest, in 1997 and 1998. For more than a year, she’s been speaking publicly about her abuse and her struggle with guilt, shame and anxiety as a result.

Charest was found guilty of 37 of the 57 sex-related charges he was facing and was eventually given a 12-year prison term. (Charest has been released from prison pending an appeal.)

Forsyth, now 40, said she was one of the athletes who came forward in 1998, when Alpine Canada first became aware of Charest’s sexual contact with several of his teenage athletes.

“I was told, ‘Do not say anything, because we would lose our sponsors,’ and it would end my career,” she said.

“The first thing that should have been called into action after the CBC report was an athlete summit,” Forsyth said. “We shouldn’t have had to do it ourselves. The fact that we had to self-organize is frustrating.”

Forsyth said so much of the policy being created is missing current athlete experiences and is not getting at the heart of what’s really happening in sporting environments across the country. But she said this week’s summit for athletes is giving her added motivation to keep pushing for change that reflects the actual realities of abuse athletes still face. 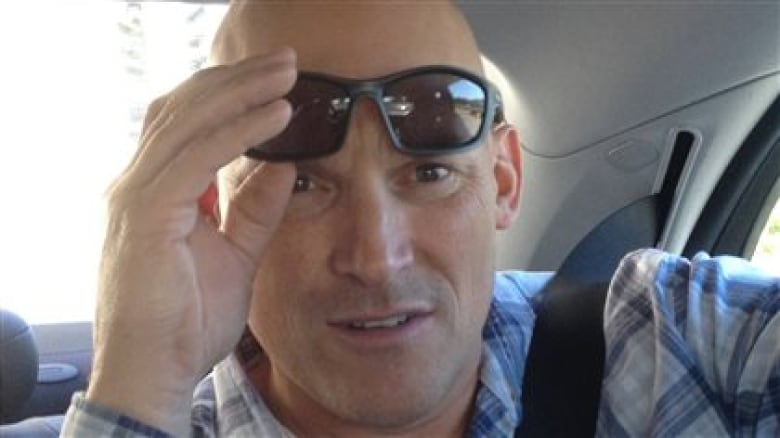 Bertrand Charest was sentenced to 12 years in prison for sexually abusing athletes between 1991 and 1998 when he was Canada’s national ski coach. He is appealing the decision. (Radio-Canada)

“There are leaders who have sporting backgrounds, but it’s different from what athletes are experiencing today,” Forsyth said. “I’m hopeful and confident that we, as a group of athletes coming together, will present strong, assertive recommendations. I feel like we will not let them slip by without there being action as quickly as possible.”

Next week, the Coaching Association of Canada will hold a national safe sport summit. AthletesCAN will be presenting a number of recommendations they came up with during their two-day conference in Toronto.

The key issue clearly identified by 50 athletes is the lack of independence and transparency in addressing abuse in sport: They’ve called for an independent body to oversee every aspect of safe sport — from education and prevention to victim support, with the emphasis being on the fact that sport organizations have no power within the process.