ZOTAC this week formally introduced its Zbox Q-series compact PCs that are powered by Intel’s Xeon processors and NVIDIA’s Quadro P-series graphics cards. The manufacturer officially calls its Zbox Q-series workstations as the ‘Mini Creator PCs’ and the machines are naturally aimed at people who use professional applications and are looking for extended reliability in a small form-factor. 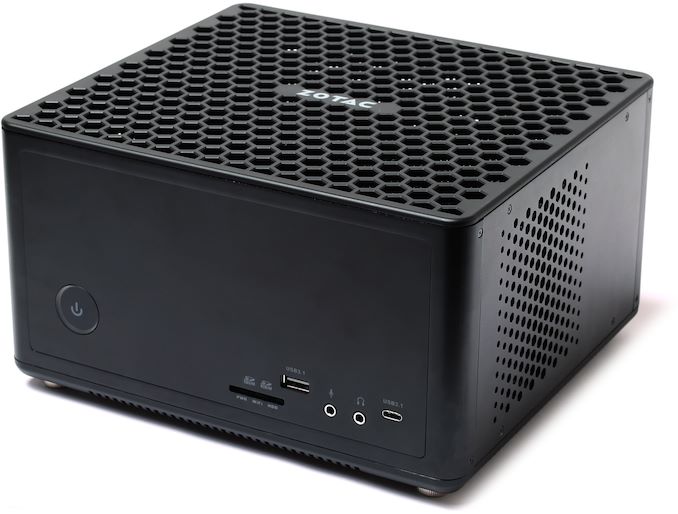 Having become one of the leading suppliers of compact PCs for gamers and multimedia enthusiasts, ZOTAC needs to expand its product offerings to keep growing. The company has already introduced various ultra-compact form-factor (UCFF) PCs for office and special-purpose applications and demonstrated various Quadro-based workstations for multiple times last year. Workstations are of course a very natural fit for ZOTAC, which specializes on high-performance PCs, but it looks like it has taken the company quite some time to finalize design of its first computers for professionals.

ZOTAC’s Zbox QX3P-series workstations will be released in the near future. Pricing will be announced when they become available, but keeping in mind that we are dealing with PCs featuring Intel’s Xeon and NVIDIA’s Quadro, expect them to be priced accordingly. 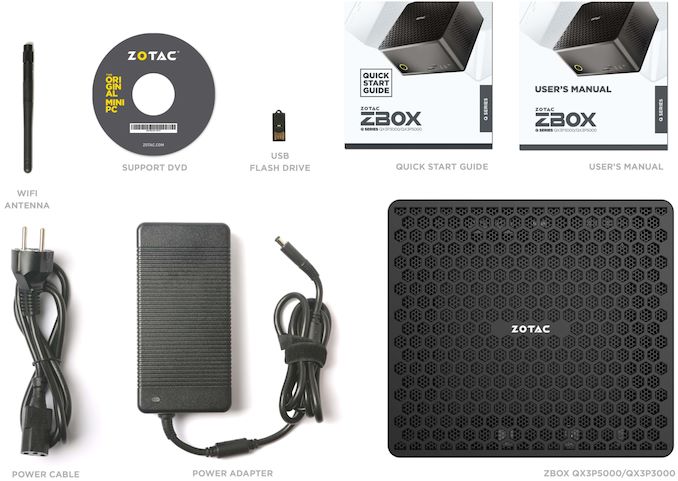