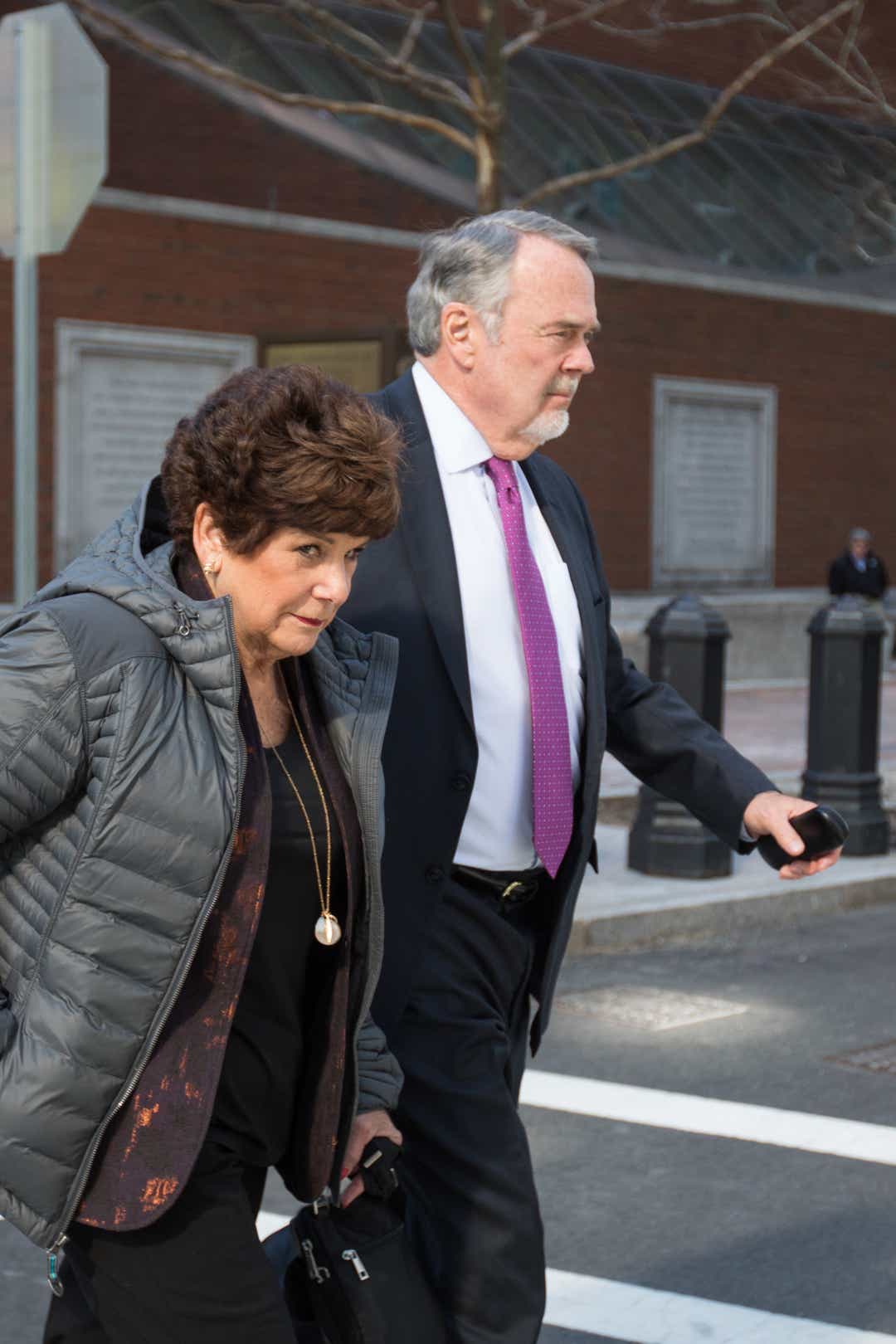 BOSTON — The former bookkeeper of the sham nonprofit led by Rick Singer, the mastermind of the nation’s college admissions bribery scandal, has agreed to plead guilty to charges and cooperate with the government.

In a deal with federal prosecutors filed late Friday, Steven Masera, who worked as the accountant and financial officer for Singer’s Key Worldwide Foundation and his Edge College and Career Network LLC, has agreed to plead guilty to one count of conspiracy to commit racketeering.

Masera, 69, faces a maximum penalty of up to 20 years in prison and a fine of $250,000, but the Justice Department has recommended between 57 and 71 months because of his guilty plea. In addition, prosecutors have recommended one year of supervised release, as well as undetermined amounts of restitution and forfeiture.

With his cooperation deal, Masera has agreed to cooperate fully with investigators and prosecutors. That includes furnishing them with all documents, objects and other evidence in his possession.

Prosecutors say Singer and his nonprofit took in more than $25 million in payments from rich parents since 2011 to help get their children into some of the nation’s finest colleges. He either funneled portions of the money to test proctors and others to facilitate cheating on the ACT or SAT or to coaches to get the children into college as falsified athletic recruits.

More: Inside Rick Singer’s college admissions network: An ex-con half brother, a Welsh soccer team and a former NFL owner 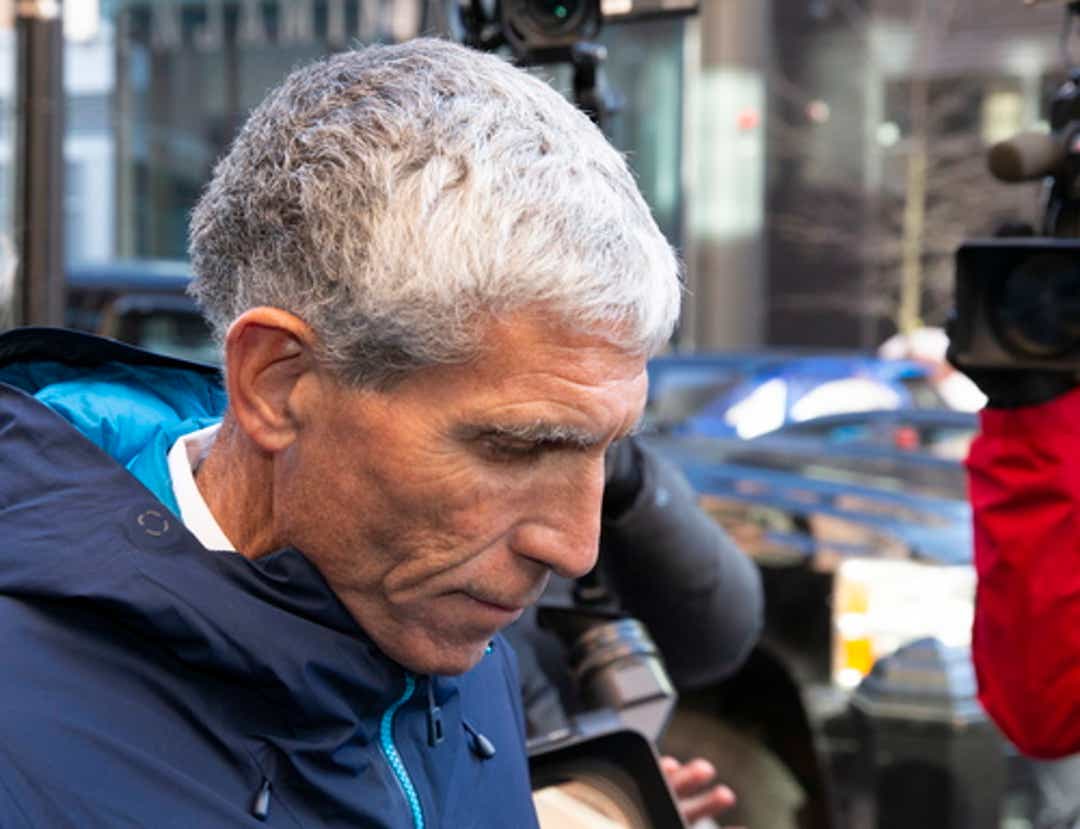 It was often Masera, according to prosecutors, who oversaw the transactions on Singer’s behalf, sending notices to parents for their purported “donation “or “pledge” to the Key Worldwide Foundation.

Singer, Masera’s former boss, pleaded guilty to an assortment of charges when the Justice Department announced the scandal in March. He’s been cooperating with prosecutors throughout much of the investigation that began last year.

Another of Singer’s former employees, Mikaela Sanford, has pleaded not guilty to racketeering charges.

Sanford and other defendants who have pleaded not guilty in the sweeping conspiracy case have a status conference hearing in Boston federal court Monday. At the procedural hearing, their attorneys are expected to establish the timeline for the release of additional discovery evidence, pretrial motions and other considerations.

Nineteen out of 50 defendants in the “Varsity Blues” scandal – including parents, coaches, the scheme’s test-taker and others – have already pleaded guilty to charges in court. One additional parent has agreed to plead guilty but awaits a plea hearing in June.