Tensions in the Pittsburgh Pirates clubhouse have apparently gone from bad to worse.

Reliever Kyle Crick underwent surgery Tuesday to repair a tendon in his right index finger, an injury that resulted from an altercation with All-Star closer Felipe Vazquez.

The Pirates said the incident occurred in the visitors’ clubhouse before Monday night’s game in San Francisco against the Giants.

Both players have been fined an undisclosed amount.

“The behavior exhibited by these two players last night is unacceptable, inconsistent with the standards expected of a Major League player and will not be tolerated by the organization,” Executive Vice President and General Manager Neal Huntington said in a news release. 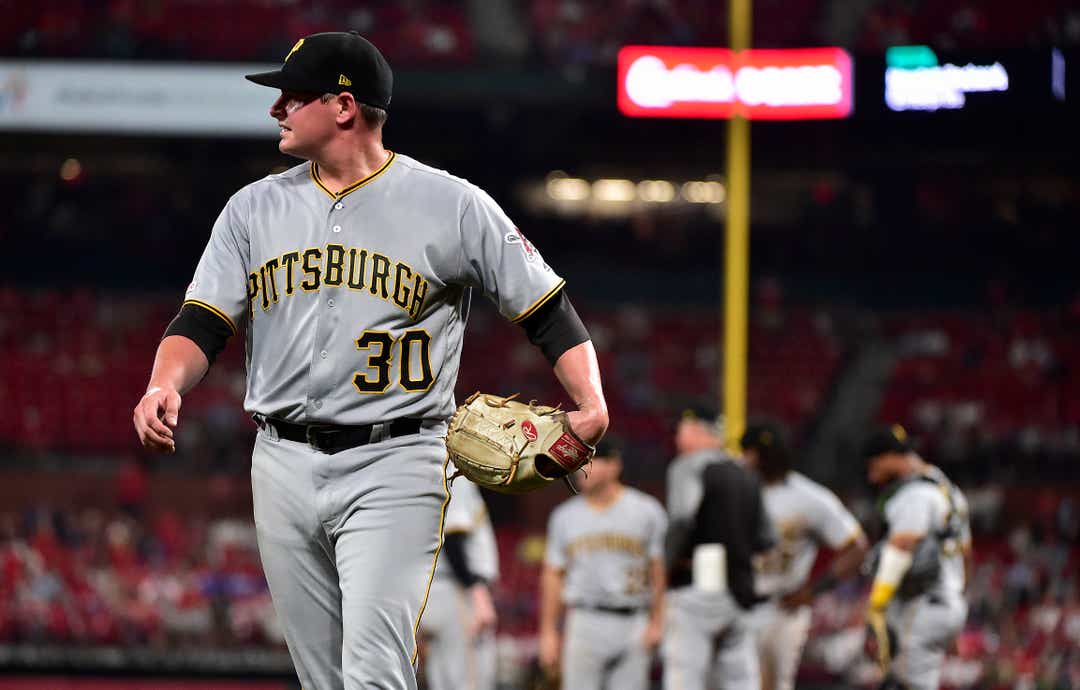 This is not the first clubhouse conflict for the Pirates this season. In July, the club suspended reliever Keone Kela for two games for arguing with a coach. Bullpen coach Euclides Rojas was also suspended two games for an altercation he had with Crick, according to a report in The Athletic.

Kela and Crick were also involved in a July 30 brawl during a game against the Cincinnati Reds. Kela’s pitch over the head of Reds batter Derek Dietrich was the flashpoint that caused both benches to empty.

With Syria cease-fire set to…