Following the Graviton2’s first official announcement back in December, as well as the preview period that has been going on for several months now, Amazon has today publicly launched new m6g instanced based on their new in-house Arm platform.

We had a more in-depth look into the Graviton2 in our analysis article back in March, and the Amazon silicon and Arm’s Neoverse-N1 cores certainly delivered on its promises, showcasing competitive performance both in single-threaded as well as multi-threaded scenarios. Most importantly, on AWS, the m6g instances delivered better cost efficiency compared to competing Intel and AMD-based instances. 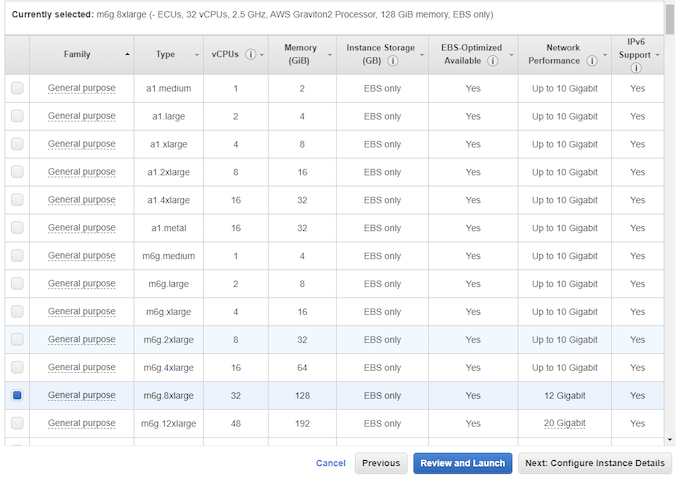 An AnandTech Interview with Jim…