WASHINGTON – The retirement of Lt. Col. Alexander Vindman, a key figure in the impeachment of President Donald Trump, becomes official on Saturday.

Vindman submitted his retirement request July 7, one day after his promotion to colonel had been approved by the Pentagon, according to an Army document. His request was approved for retirement effective Aug. 1.

In a statement July 8, Vindman cited “bullying, intimidation and retaliation” from the White House for his decision to retire, according to a statement from his lawyer David Pressman.

Because he did not receive an assignment as a colonel, he will retire at the lower rank of lieutenant colonel, according to the Army.

An Iraq war veteran and Purple Heart recipient, Vindman had seen his promotion to colonel delayed this summer, a hold-up that some viewed as retaliation for his impeachment testimony. 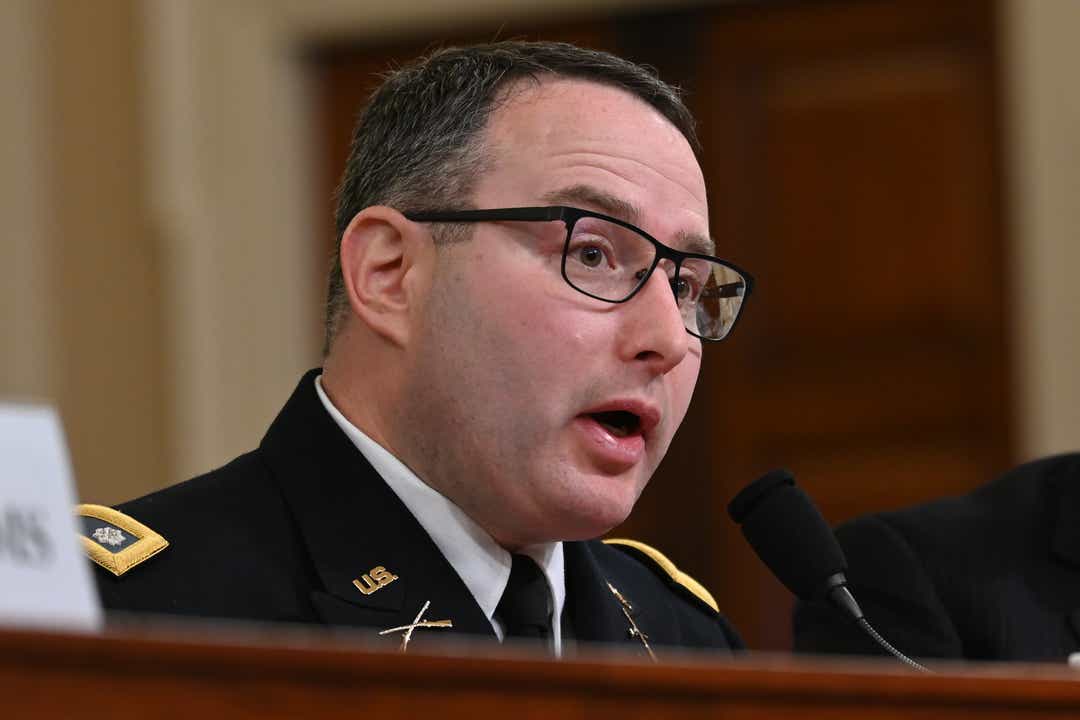 Sen. Tammy Duckworth, D-Ill., had expressed concern that Vindman’s promotion had been affected by pressure from the White House. She demanded a response, in writing, from Defense Secretary Mark Esper about the promotion. She blocked more than 1,100 military promotions until she said she was assured the Pentagon promised not to interfere in Vindman’s promotion to colonel.

Army Undersecretary James McPherson confirmed in a letter to Sen. Tammy Duckworth, D-Ill., that Vindman was screened by the inspector general and criminal investigation command and no adverse information was found. McPherson stated that Vindman’s name was on a list of officers approved for promotion by Defense Secretary Mark Esper on July 6.

Vindman testified last fall that he was alarmed by Trump’s July 25 call with Ukraine President Volodymyr Zelensky, during which Trump asked the Ukrainian leader to open investigations of former Vice President Joe Biden and his son Hunter, who had business interests in the country. That conversation triggered Trump’s impeachment, and Vindman became a key witness in the House Democrats’ probe.

An expert on Ukraine for the National Security Council, Vindman was fired after Trump’s acquittal by the Senate. Trump called him “insubordinate.” The Army reassigned Vindman to a base outside Washington.

On July 25, the one-year anniversary of the phone call, Vindman tweeted that he rests well “knowing I did my duty.”

Fauci worries Thanksgiving may be…

A two-mile line in Arizona.…

The Weeknd lashes at corrupt…