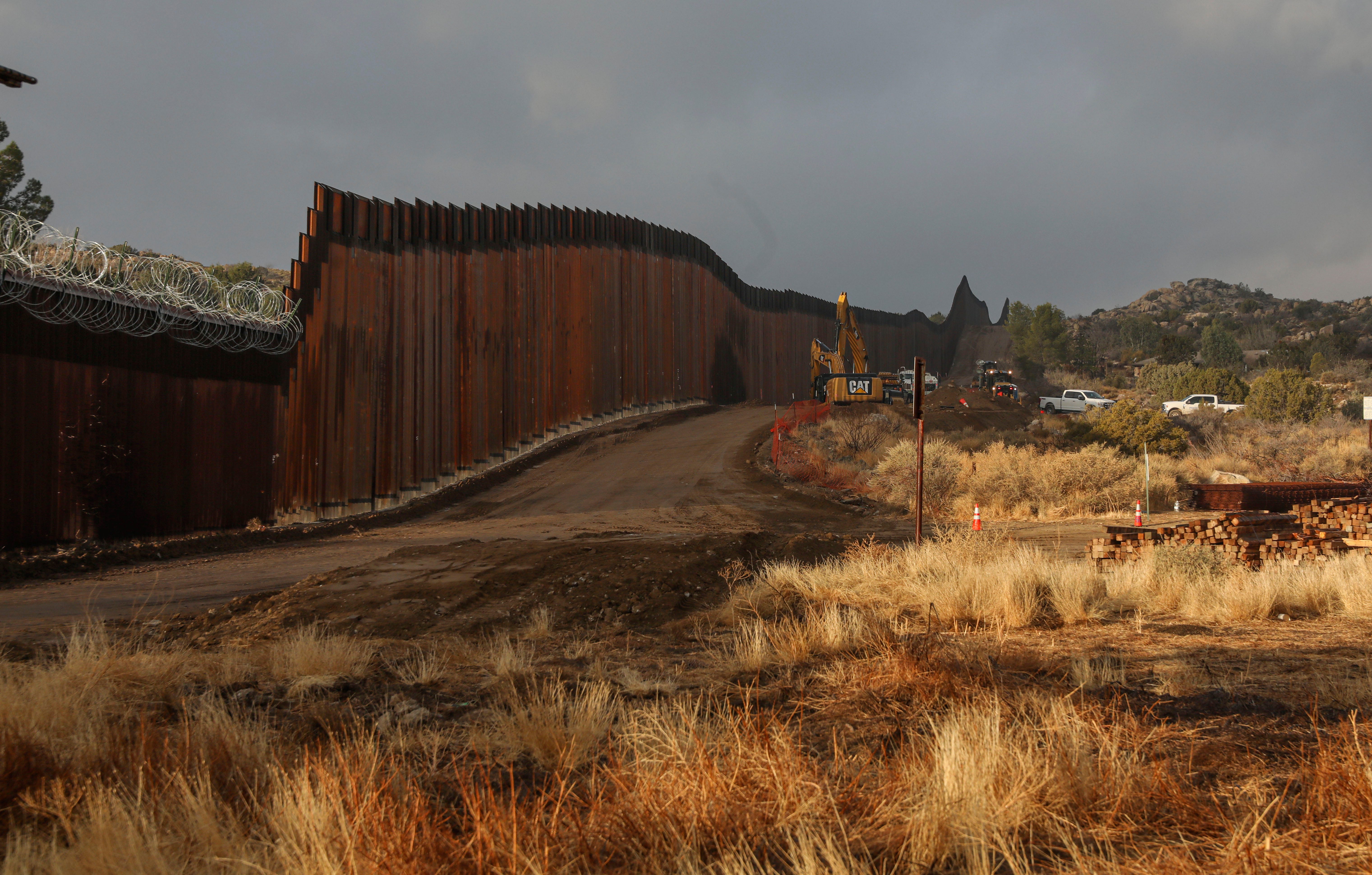 Joe Biden immigration bill: How do we count undocumented immigrants?

The White House immigration bill cites 11 million undocumented people living in the United States, but how do those numbers get calculated?

WASHINGTON – Parents separated from their children at the border under the Trump administration could be allowed to live in the USA after they’re reunited, the Biden administration announced Monday.

“We are hoping to reunite the families either here or in the country of origin,” Department of Homeland Security Secretary Alejandro Mayorkas said at a White House news briefing.

If the families choose to reunite in the USA, he said, the administration will “explore lawful pathways for them to remain.”

Families will be provided assistance, such as health care, transportation, legal aid and career and educational services.

Siblings and other family members will be considered for reunification “where there is a compelling humanitarian interest in doing so,” the Department of Homeland Security announced after Mayorkas spoke.

His comments came hours before he was set to participate in a virtual meeting between President Joe Biden and Mexican President Andrés Manuel López Obrador.

In brief public remarks at the start of the meeting, Biden said the two countries “haven’t been perfect neighbors to each other” but are stronger and safer “when we work together.”

López Obrador said their relationship should be based on constant dialogue, and “I know our relations in the future will be even better.”

In a further break with the past administration,Mayorkas described the border situation as a “challenge” that is being managed, not a crisis.

Biden faces pressure from the left and the right.

“This is not okay, never has been okay, never will be okay – no matter the administration or party,” she tweeted.

In remarks at a gathering of conservative activists Sunday, Trump urged Republicans to block Biden’s sweeping immigration legislation, which would include a path to citizenship for roughly 11 million migrants living without legal status in the USA.

“Border security is just one of the many issues on which the new administration has already betrayed the American people,” Trump said at the Conservative Political Action Conference.

López Obrador has his own proposal. He was expected to talk to Biden about a “Bracero”-style labor program that would allow Mexicans to temporarily live in the USA. He argues that the U.S. economy needs Mexico’s young and strong workers to boost its aging workforce.

Asked Monday whether Biden is receptive to that idea, White House press secretary Jen Psaki declined to say, noting that such a plan would probably have to be approved by Congress.

In addition to immigration issues, the two leaders were also expected to discuss climate change and the coronavirus pandemic.

Any request from López Obrador for the United States to share COVID-19 vaccines with Mexico will be declined while Biden focuses on getting U.S. citizens vaccinated, Psaki said.

“We’re going to talk about that,” Biden said when reporters asked about it at the start of the meeting.

Upon taking office, Biden halted construction on a wall along the U.S.-Mexican border that Trump initiated, falsely claiming that Mexico would pay for it.

Biden established a task force to reunify children separated from their parents or guardians at the border under Trump’s “zero tolerance” policy and placed a 100-day halt on most deportations, not at the U.S. border but from within the country’s interior. A Texas federal judge temporarily struck down Biden’s moratorium, allowing the deportations to continue.

While the administration is taking a “new approach” to regional migration, multiple White House officials urged those seeking to cross the border to be patient.

He accused the Trump administration of having “dismantled our nation’s immigration system in its entirety,” and it will take time to rebuild it “out of the depths of cruelty.”

The administration turns away most migrants at the border out of concern about the coronavirus, essentially keeping in place a Trump policy that quickly turned back nearly all asylum seekers.

The administration defended the reopening of a facility in Texas to house unaccompanied migrant teens. Critics asked how that housing squares with Biden’s charge that Trump put “kids in cages.”

Psaki said the facility is needed to meet the social distancing requirements of COVID-19 and housing the teens is preferable to turning them back at the border or connecting them with U.S. sponsors before the sponsors could be vetted.

“This is a difficult choice, but that’s one that we felt was the right one, the most humane one,” Psaki told “Fox News Sunday.”

When Biden spoke by phone with López Obrador a few days after taking office, he outlined the changes he planned to make, including addressing the root causes of migration.

During a virtual tour of the Texas and Mexico border on Friday, Secretary of State Antony Blinken said the United States will work with Central American countries “to address the heartbreaking reasons why people are risking their lives and safety to make it into the United States at any cost.”

“It’s dangerous for them,” he said, “and it goes against our laws.”